A Parisian restaurant serving up haute-cuisine without the pretention.

Septime may regularly rank as one of the world’s best restaurants, but it carries with it none of the stuffiness of its counterparts. Housed in an unmarked street-level building in the 11th Arrondissement, and furnished with wooden chairs and tables, the restaurant has made a name for itself on the back of an unpretentious menu featuring sustainably-sourced ingredients in unusual combinations.

Graphic designer-turned-chef Bertrand Grébaut is part of a younger cohort of cooks keen to throw off the shackles that sometimes constrain traditional French cuisine: Lobster with wild strawberries and poached egg in hay broth have both featured on the (frequently changing) menu.

5.0 Base on 2 Reviews
Login to review

Send me a message 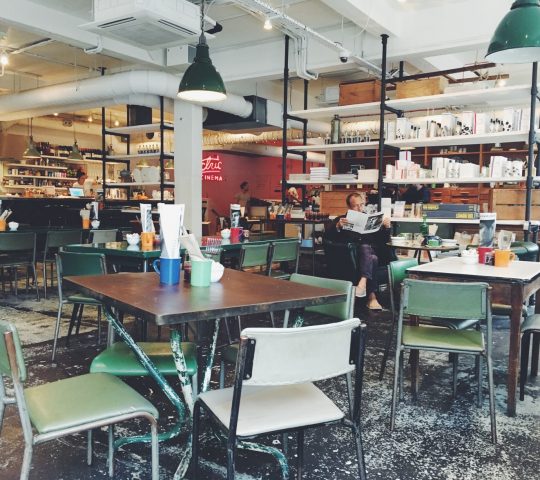 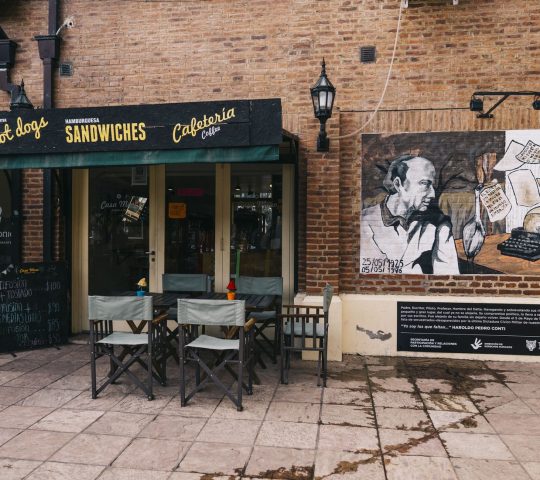